RETURN TO THE GAME: TITAN SUMMER JAM IS BACK 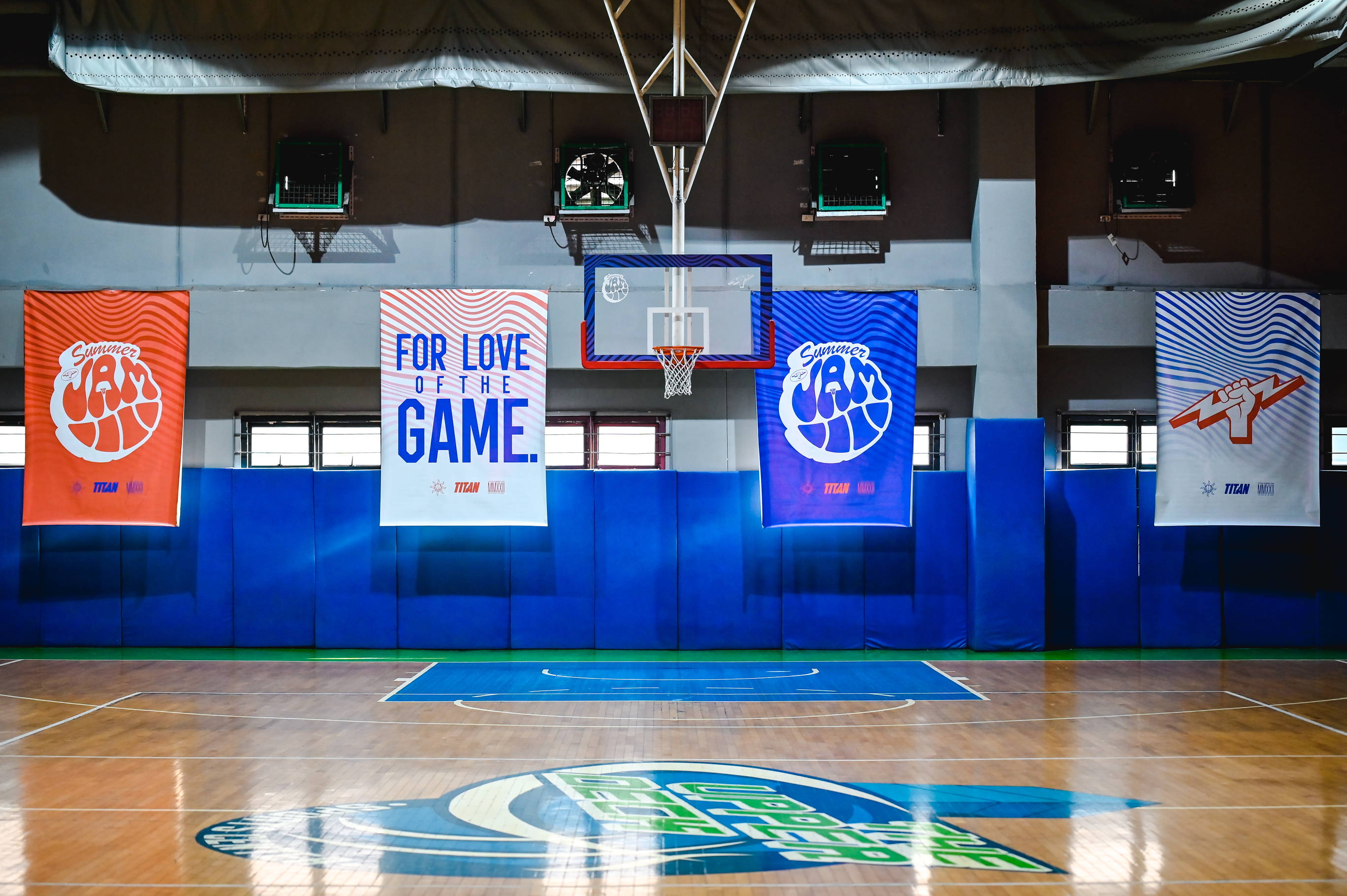 It took only a little time for TITAN Summer Jam to establish itself as a staple in the country’s summer hoops culture when it was first introduced eight years ago - a platform to showcase the game’s next generation, and a haven where the spirit of the game can truly thrive.

Last weekend, the annual hoops spectacle finally returned after the game was put on pause two years ago. In typical fashion, this year’s Summer Jam delivered intense action, further proving to be a springboard for local talents to show off their love of the game.

Highlighted by a Boys’ 14-U and for the first time, a Women’s Open Division, the two-day tournament followed a single round-robin format that featured ten teams in each Division, with the top two teams of each bracket advancing to the knockout playoffs.

After an impressive run in the first-ever TITAN Women’s Basketball Invitational, Deer Valley TITAN Camille Nolasco returned to play for Kymbos and competed alongside and against some of the best female hoopers such as former National Team players Bea Daez and A-Team star Ria Palmera-Dy, the vet who led her squad to a clean record all the way to the finals against the Mixers and later on took home the MVP plum. The Women’s Open Division also featured Lady Thunders, Stella, Monarchy, TDT, Girls Got Game, Magic, and Fireworks. 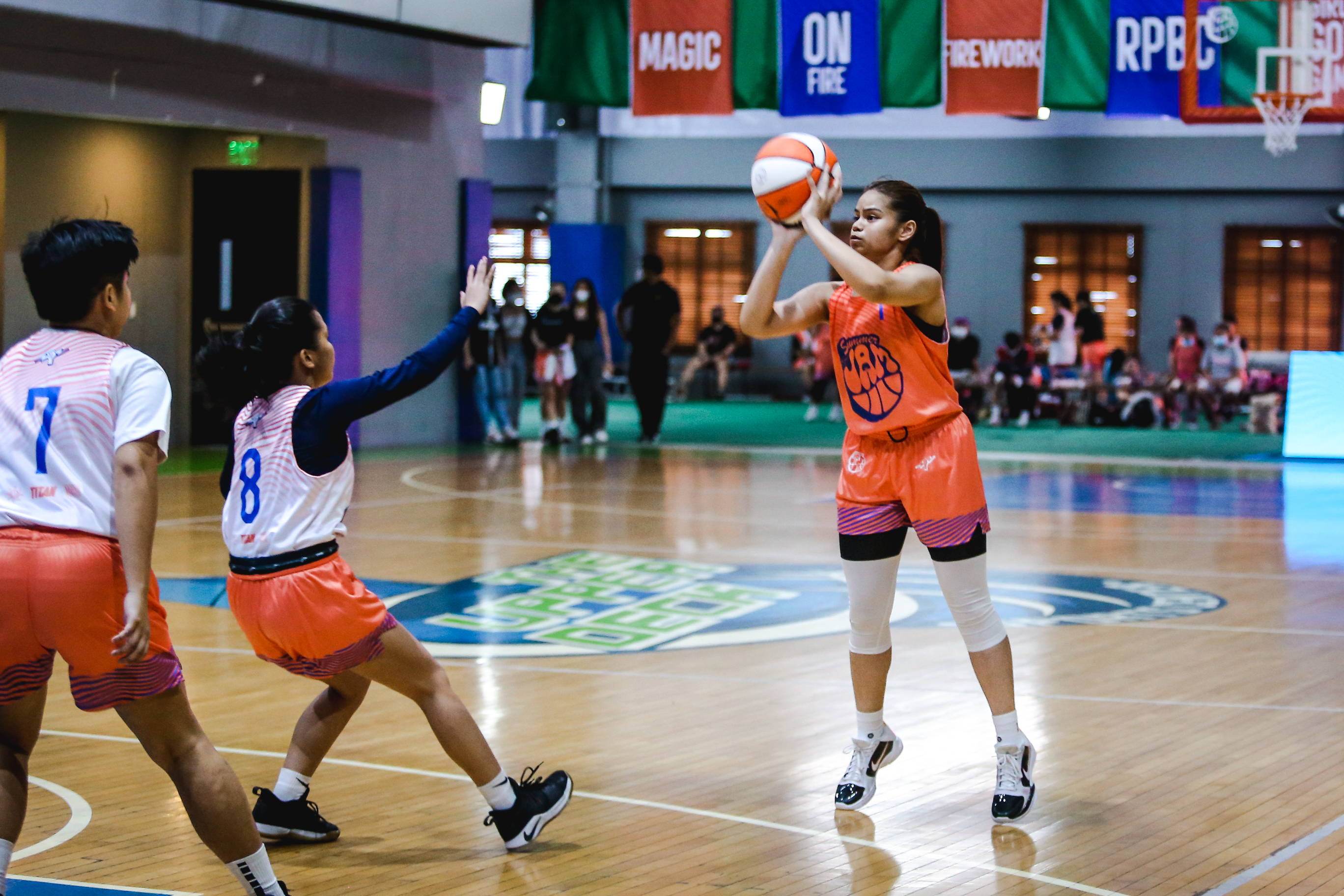 On day two, the 14-U Division brought more fuel to the fiery action, with each match-up serving as proof that the future of the game is in good hands. Like always, DVT’s Dom Tuason put on a stellar show as he carried his RPBC team to the semifinals versus the eventual champions Archers. Anchored by the 14-U Division MVP Daniel Sta. Maria, the Archers went undefeated in the tournament. The Cubs, Baseline Hoops, Stallions, MCBC, Roosters, I On, NXT Sports, and On Fire also competed in the Boys’ 14-U Division. 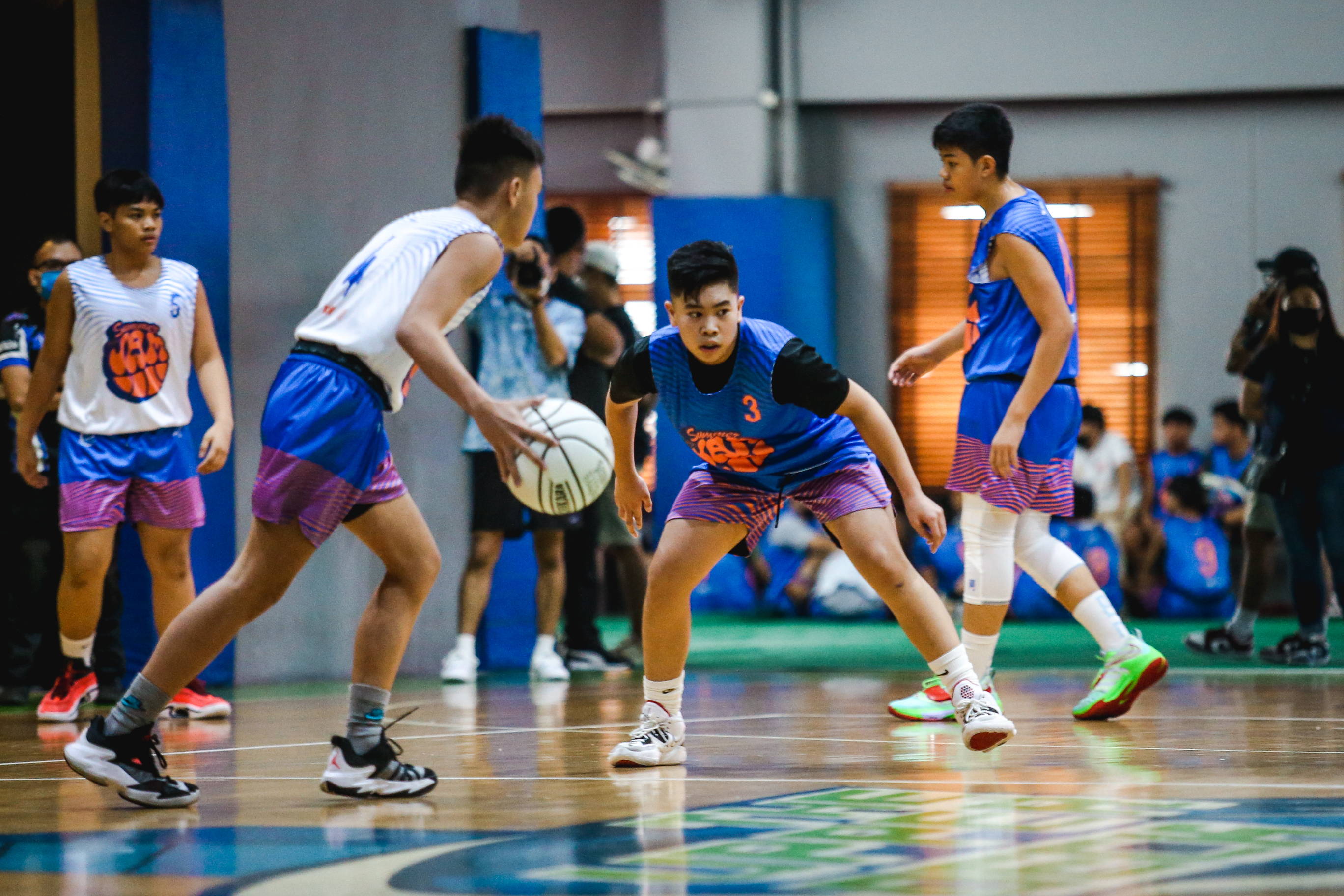 If the TITAN Summer Jam 2022 was any indication, the love for the game has only grown stronger than ever.

Keep an eye out for the next TITAN tournament.

*Each athlete received TITAN merchandise and game kits. No cover/entrance fee was charged.