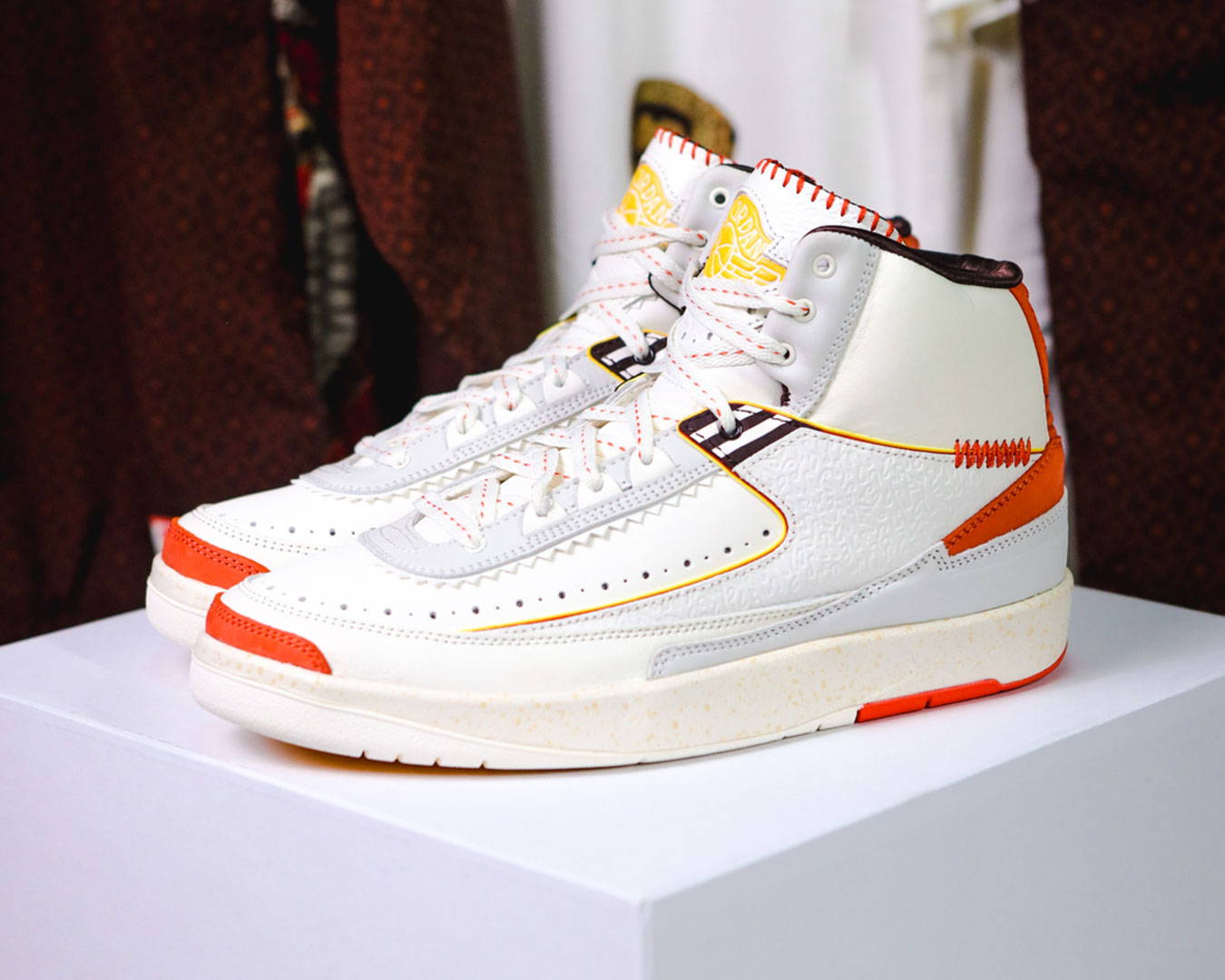 It all started with the desire of promoting a neighborhood.

Located in the 18th arrondissement of Paris, the district of Château Rogue, regarded as an African neighborhood, didn’t always have a positive image – until the Fofana brothers came with a mission and turned things around, little by little.

The intent was clear and straightforward: Build a funding platform that will help develop small businesses in Senegal, all while bridging African and Parisian cultures together and sharing it with the rest of the world. Come 2014, Youssouf and his brother Mamadou officially launched a non-profit association called ‘Migrating Birds’, an organization that mirrored and propelled their journey to heights they never would have imagined.

Migrating Birds’ first project was to fund a hibiscus flower drink made in Senegal, and in order to finance it, the Fofana brothers launched what would be the foundation of their brand. They produced a hundred tees with the word ‘Château Rouge’ imprinted on it – a collection that made waves and sold quickly on the internet, thus, the birth of Maison Château Rogue. 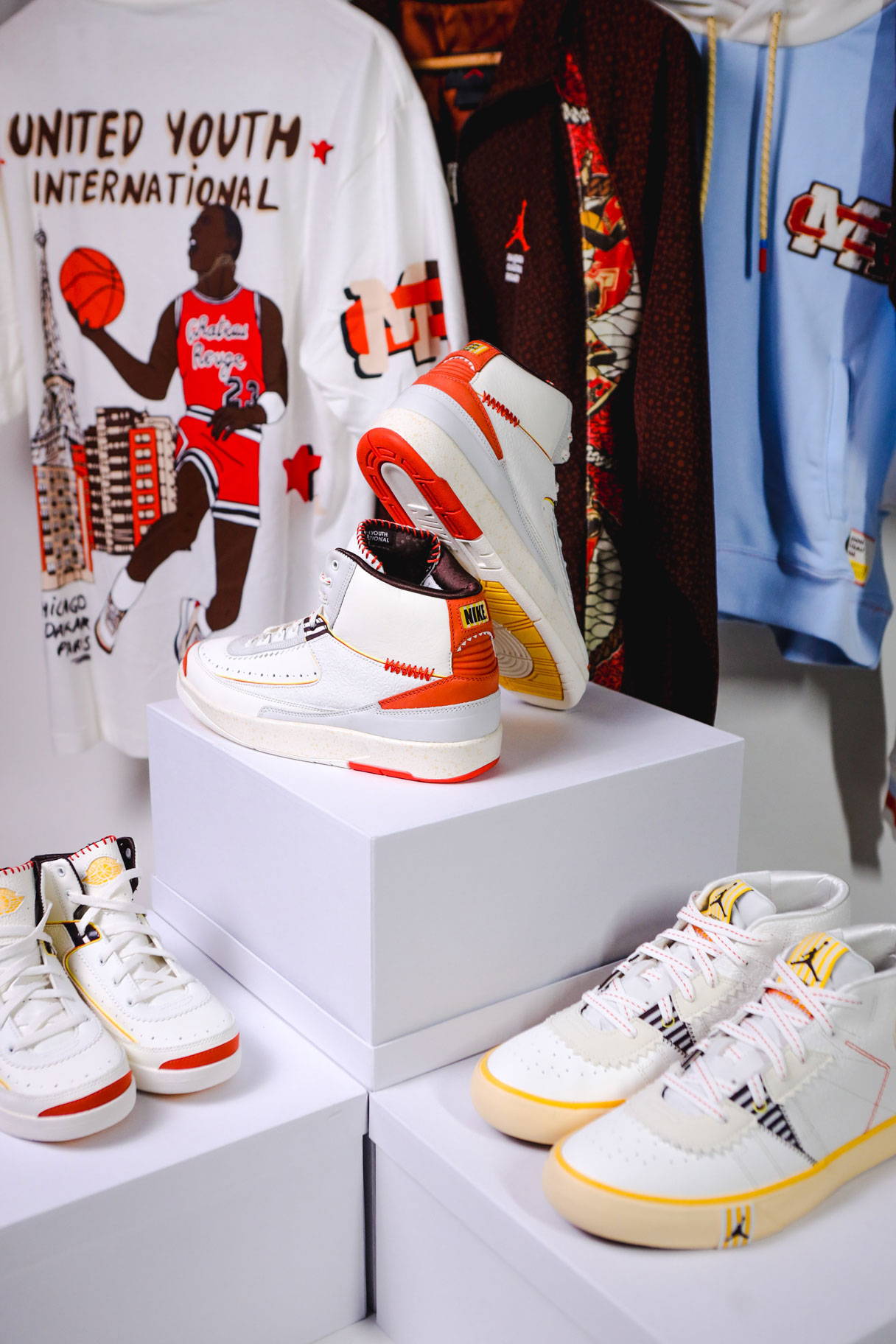 It did not take long for the young entrepreneurs from Africa to firmly establish their ‘house’ as a social and diverse hub of fashion and artisan crafts, having attracted renowned brands all over the world for collaborations, highlighted by their partnership with Jordan Brand in 2019. The Air Jordan 1 Mid Fearless ‘House Château Red’ was the ultimate stamp of approval; a status symbol that further helped tell their story and carry the brand’s mission of displaying the evolution of African culture. 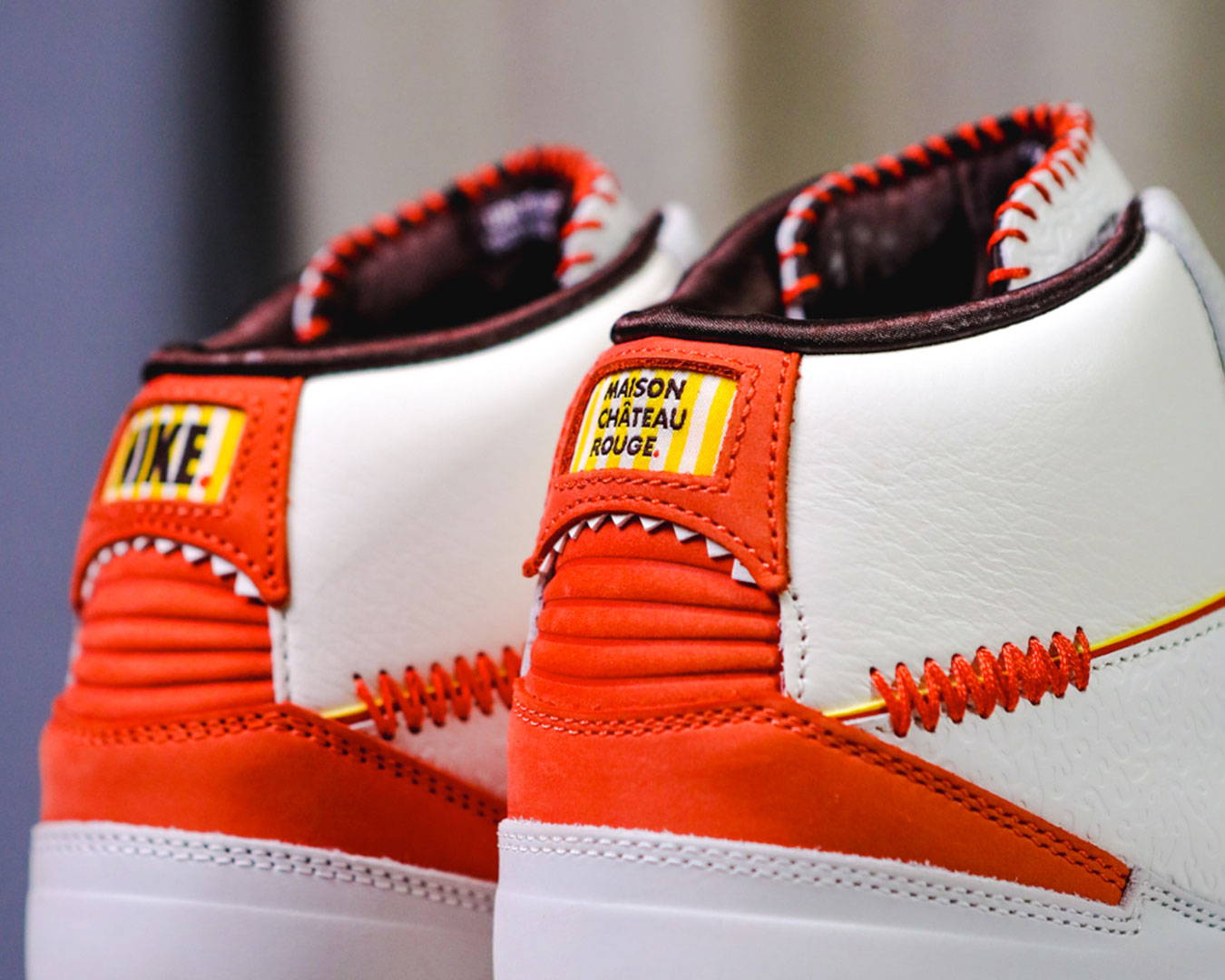 Today, a new chapter of Maison Château Rogue’s story officially opens as they introduce their second collaboration with Jumpman, the Air Jordan 2 x Maison Château Rouge ‘Orange and Sail’. Like before, their contemporary, African-inspired take on the iconic silhouette boasts a cross-cultural flair and world-wide influence that reflects the brand’s values, spirit, and cultural diversity which they have visibly celebrated within the Château Rogue district over the years.

The Fofanas didn’t just promote a neighborhood - they redefined it, elevated it, and permanently put it on the map.