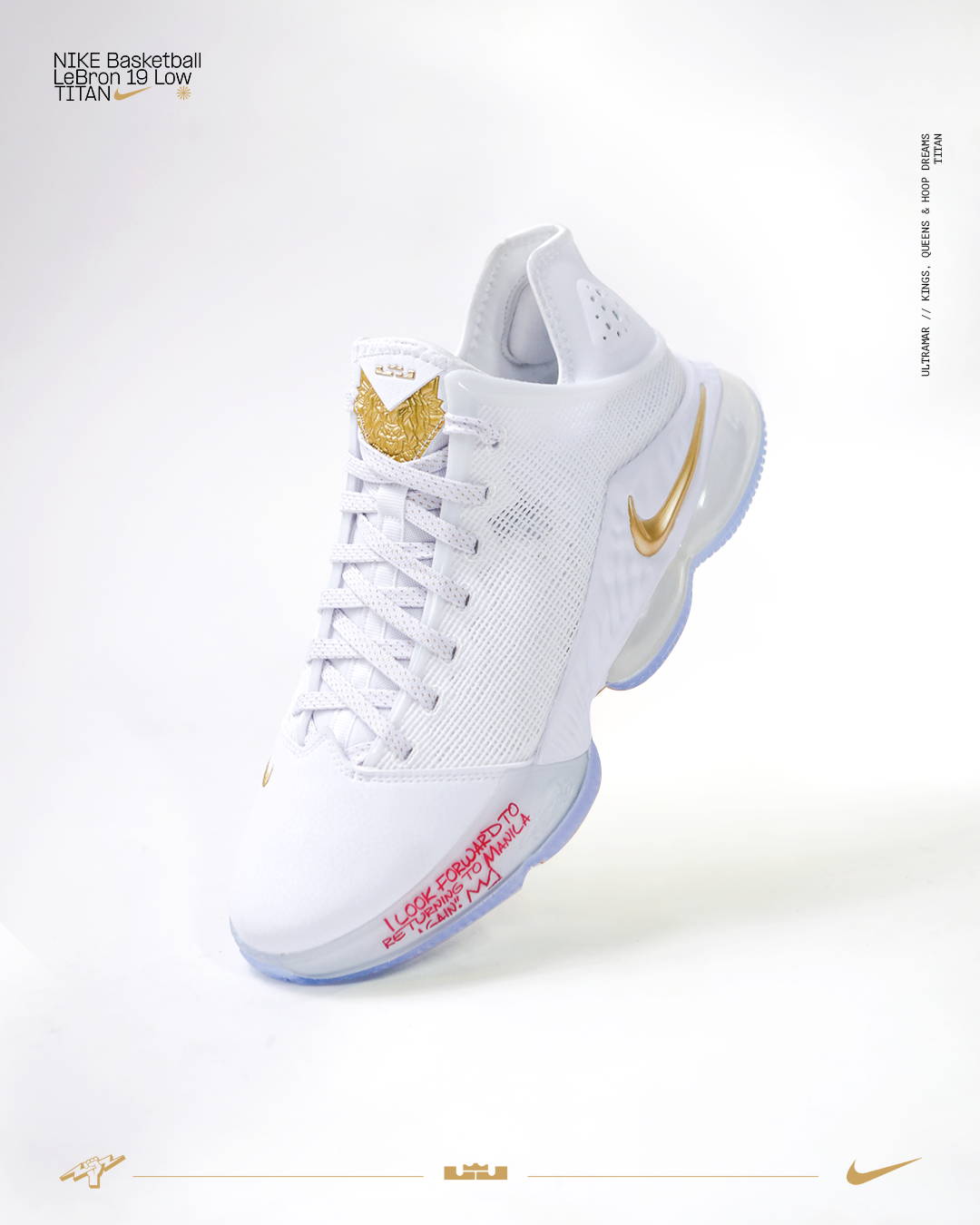 The mythical creature sometimes referred to as the Ultramar plays a significant role in the Philippines’ heritage – as well as its culture. The half-lion, half-dolphin figure first appeared on the old City of Manila’s original coat-of-arms. Translated, Ultramar means ‘over the seas’, a nod to the Spanish crown’s influence and authority half a world away, despite being far across the seas.

Centuries later, that same figure and its meaning has evolved; in many ways much like how the Philippines has risen to change over time as an independent nation and as a people. The Ultramar has become ever-present in our lives – almost as if hiding in plain sight – it’s all around us so much and so often that we barely even notice it anymore. From city flags, corporate logos, government seals, and even the Legion of Honor medal – the Ultramar lives on.

With its third collaboration with LeBron James and Nike Basketball, TITAN celebrates a phenomenon native to the Philippines that draws many similarities to the fabled Ultramar – its culture’s unique, incredible passion for basketball.

Dressed in a royal white with gold accents, the TITAN x Nike LeBron 19 Low ‘Beyond the Seas’ represents a love for the game so ingrained, so fundamental to Filipinos that we sometimes overlook its special nature. From sold out arenas to high school gyms to rundown courts and unsung street corners, the spirit of the game is the same across our islands. 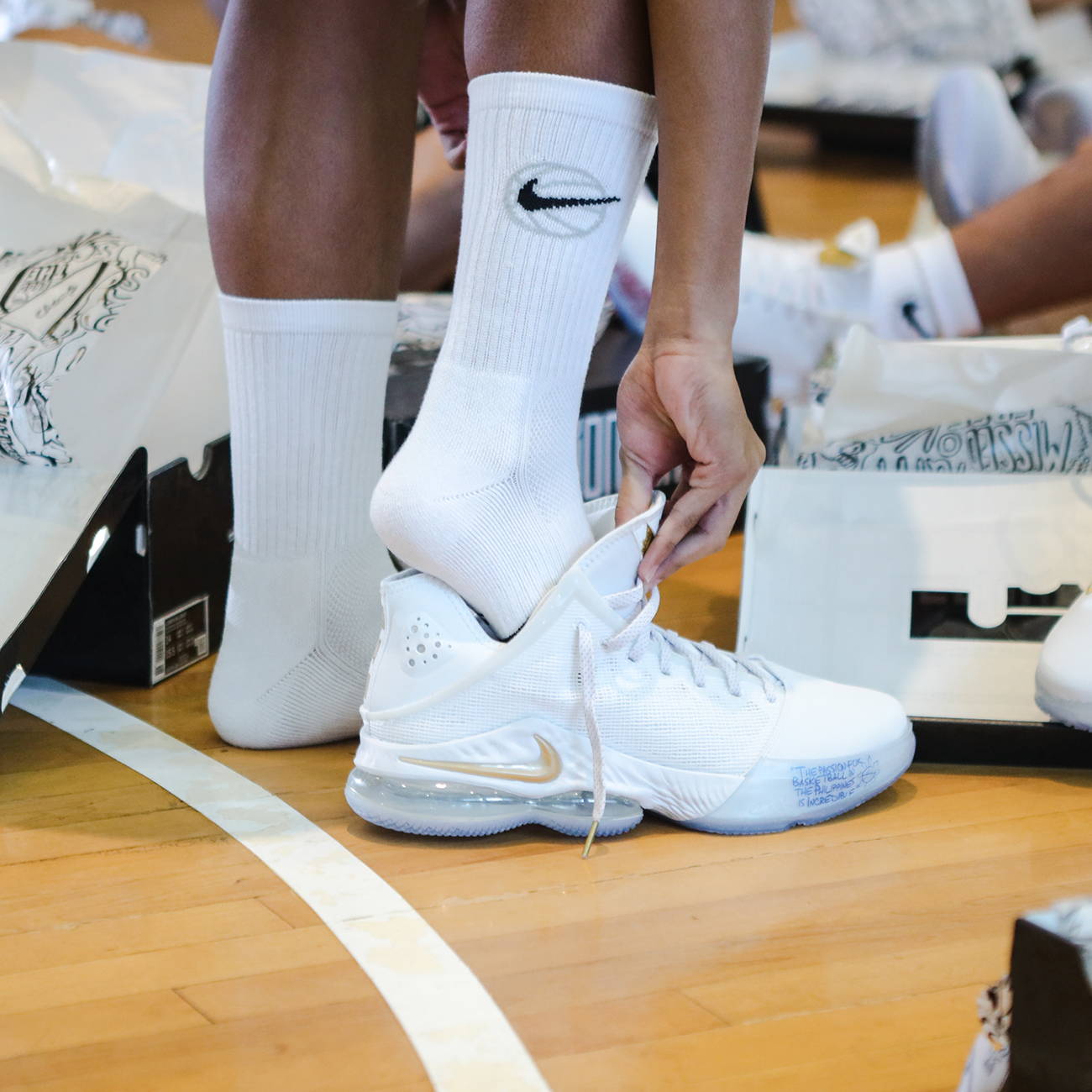 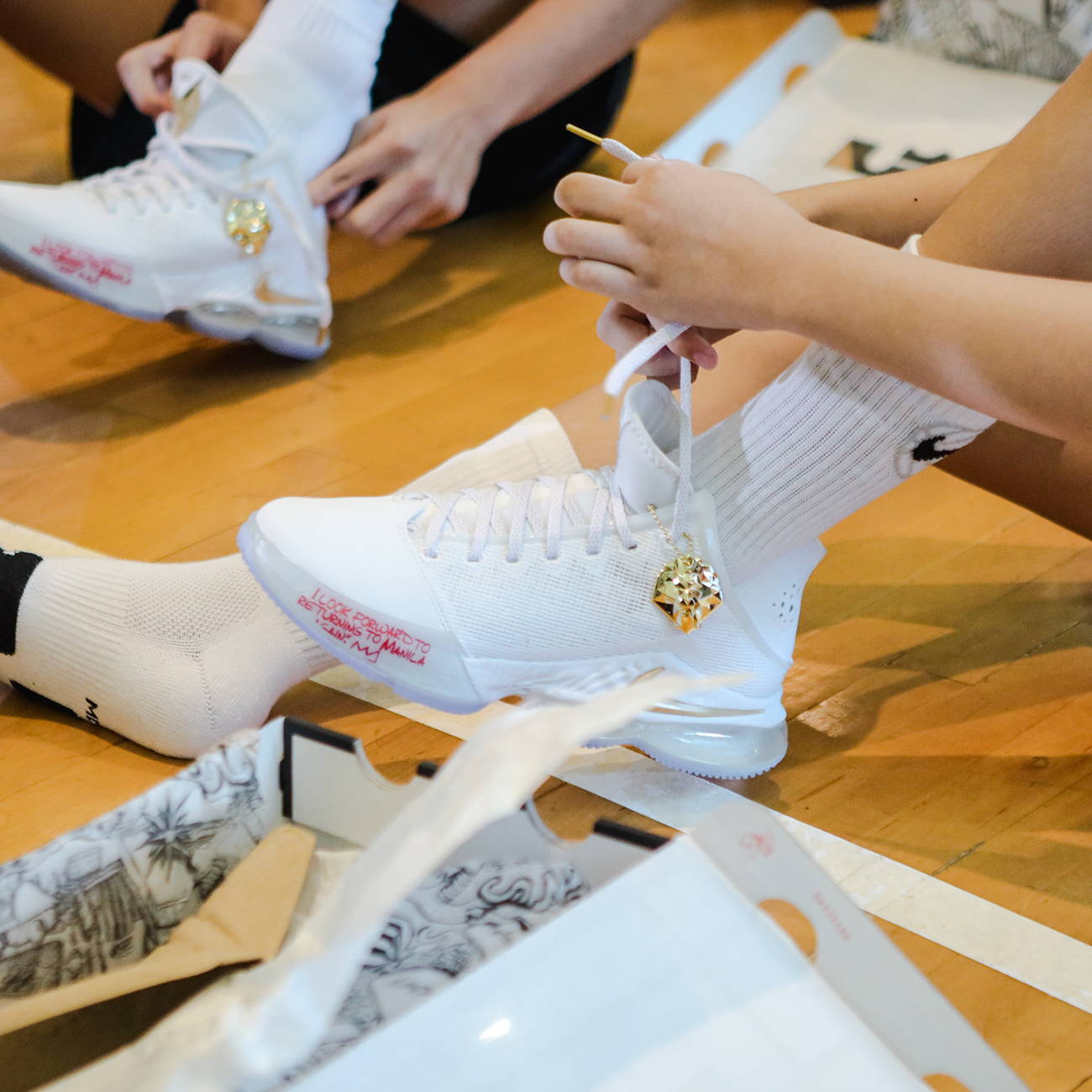 While the love burns deep within our shores, the same passion is shared by so many around the world, including The King himself. From his many visits to the Philippines, LeBron’s appreciation of the Filipino love for basketball is widely recognized and two of his quotes are inscribed on each forefoot of the shoe. On one side, it reads “The passion for basketball in the Philippines is incredible.” and on the other, “I look forward to returning to Manila again.” LeBron’s influence and impact over the years spans generations, across continents and beyond the seas.

From LeBron James and Nike Basketball in partnership with TITAN, the Nike LeBron 19 Low “Beyond The Seas” is a tribute to the universal love for basketball that is uniquely shared by so many around the world, a passion for the game that can only be described as ‘incredible.’